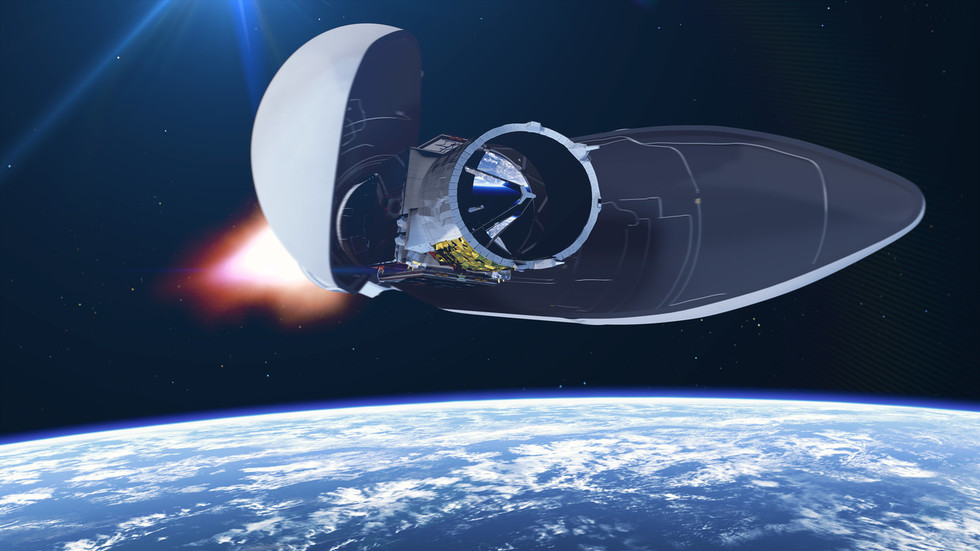 Taking the mission a significant step forward, the European Space Agency (ESA) and OHB System, a European multinational technology corporation based in Bremen, Germany, signed on July 29 a contract to build the first two satellites that make up the mission.

With the amount of carbon dioxide in Earth’s atmosphere approaching levels that humans may have never before experienced, the need to monitor sources of emissions is more urgent than ever – hence the Copernicus Carbon Dioxide Monitoring mission being one of Europe’s new high-priority satellite missions.

With a contract secured worth €445 million, OHB will lead the industrial consortium to start building the two satellites. As the main contractor, OHB is responsible overall, and is also developing the satellite platforms.

As the main sub-contractor, Thales Alenia Space will supply the instruments: the near-infrared and shortwave-infrared spectrometer that will measure emissions of carbon dioxide.

Importantly, the mission will be the first to measure how much carbon dioxide is released into the atmosphere specifically through human activity.

Although measurements on the ground have made it possible to track general changes in the carbon dioxide content of the atmosphere, it is not possible to make reliable statements about anthropogenic emissions from individual countries or even individual regions and cities.

The Copernicus Carbon Dioxide Monitoring mission, or CO2M for short, aims to close this gap. In turn, data gathered by CO2M will be used to help track and implement targets set out in the still weakened Paris Agreement philosophy.

The question of how the proportion of carbon dioxide in the atmosphere will develop in the coming decades will also determine the fate of the global climate.”

Today, most ships burn bunker fuel. Typically, this is the dregs left over at the end of the refinery process. It is an environmental nightmare. It is heavy and toxic, doesn’t evaporate, and emits more sulfur than other fuels.

Like aviation, shipping isn’t covered by the Paris Agreement on climate change because of the international nature of the industry.

The Paris deal aims to limit the global temperature rise to below 2°C this century by reducing emissions. Instead, it is the job of the International Maritime Organization (IMO) to negotiate a reduction in emissions from the industry.

Reducing emissions from shipping is not an easy thing to do, agrees Maurice Meehan, director of global shipping operations with the Carbon War Room, an international think-tank working on market-based solutions to climate change.

The industry will simply say that they are doing a good job building more efficient vessels and retrofitting older ships. It has been estimated that just one of these container ships, the length of around six football pitches, can produce the same amount of pollution as 50 million cars.

The emissions from 15 of these mega-ships match those from all the cars in the world. International shipping produces nearly one billion tons of CO2 emissions, which is approximately 2% to 3% of global man-made emissions.