Gold and frankincense and myrrh, sound familiar? These were the gifts that were allegedly brought by the three kings when Jesus Christ was born. We all know that gold is valuable, but what about the others? Frankincense has long been touted as a magical,…

Cigarette Butts The Most Littered Item On Our Planet

Cigarette butts account for one-third of all trash collected according to the ocean conservatory project. Research shows that filters aren’t even needed as they do next to nothing to mitigate the harmful effects of smoking. Over the past several years a lot of attention… 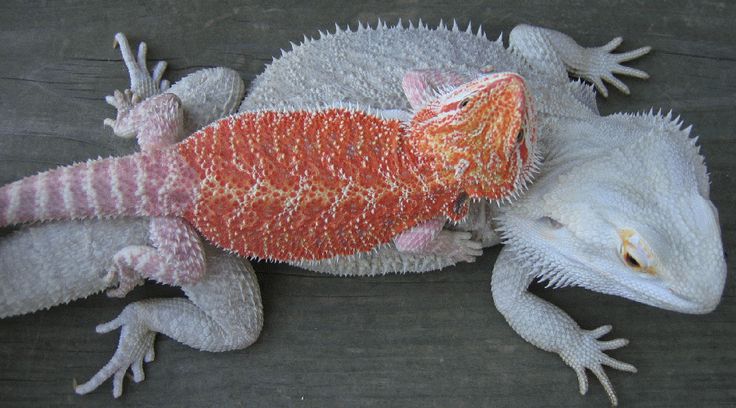 Nearly 130 years ago, Italian explorer Elio Modigliani arrived at a natural history museum in Genoa with a lizard he’d reportedly collected from the forests of Indonesia. Nose Based on Modigliani’s specimen, the striking lizard — notable for a horn that protrudes from its…

Cane toads are native to South and Central America. They are extremely hardy animals and voracious predators of insects and other small prey. These qualities led to their introduction into Australia as a means of controlling pest beetles in the sugar cane industry in…

The Largest Mangrove Forest in the World

The largest mangrove forest in the world is @ Sundarban. It is located in the two south Asian countries between Bangladesh and India. Most part of Sundarban lies in Bangladesh. The area of Sundarban is nearly 10,000 square kilometer on which 6000 km2 is…

February 2020 was the second-hottest February ever recorded. And according to a Friday report by scientists at the US National Oceanic and Atmospheric Administration (NOAA) and the Northern Hemisphere winter months as a whole – December 2019 through February 2020 – were also the…

US National parks are suddenly free to visit, But this might put people in danger 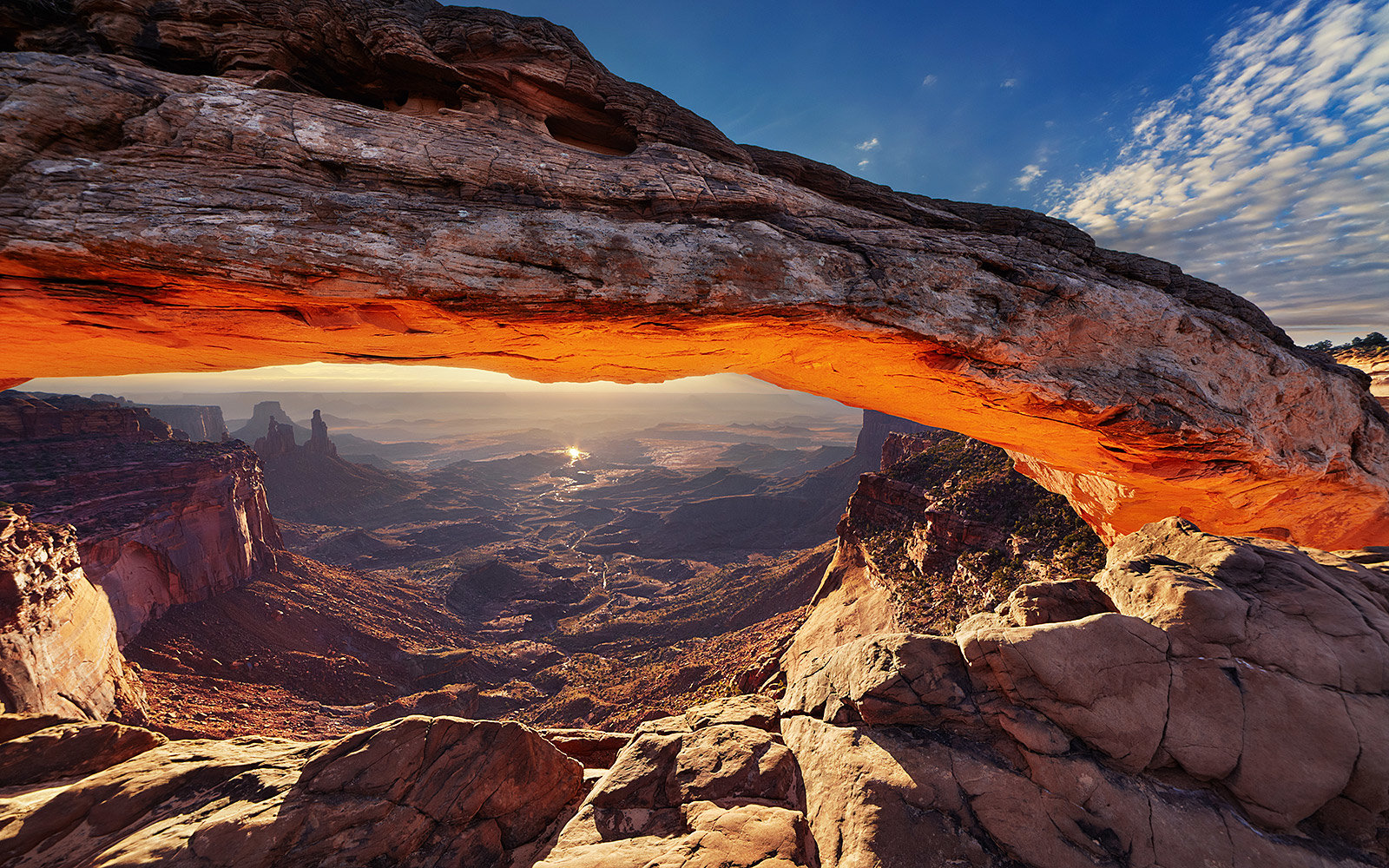 Three days of rejuvenation in Canyonlands National Park seemed the perfect bridge from winter to summer. But like so many other spring break national park escapes, our plans to pitch tents in the Needles Campground next week were undone by Corona-virus. Confusion about whether… 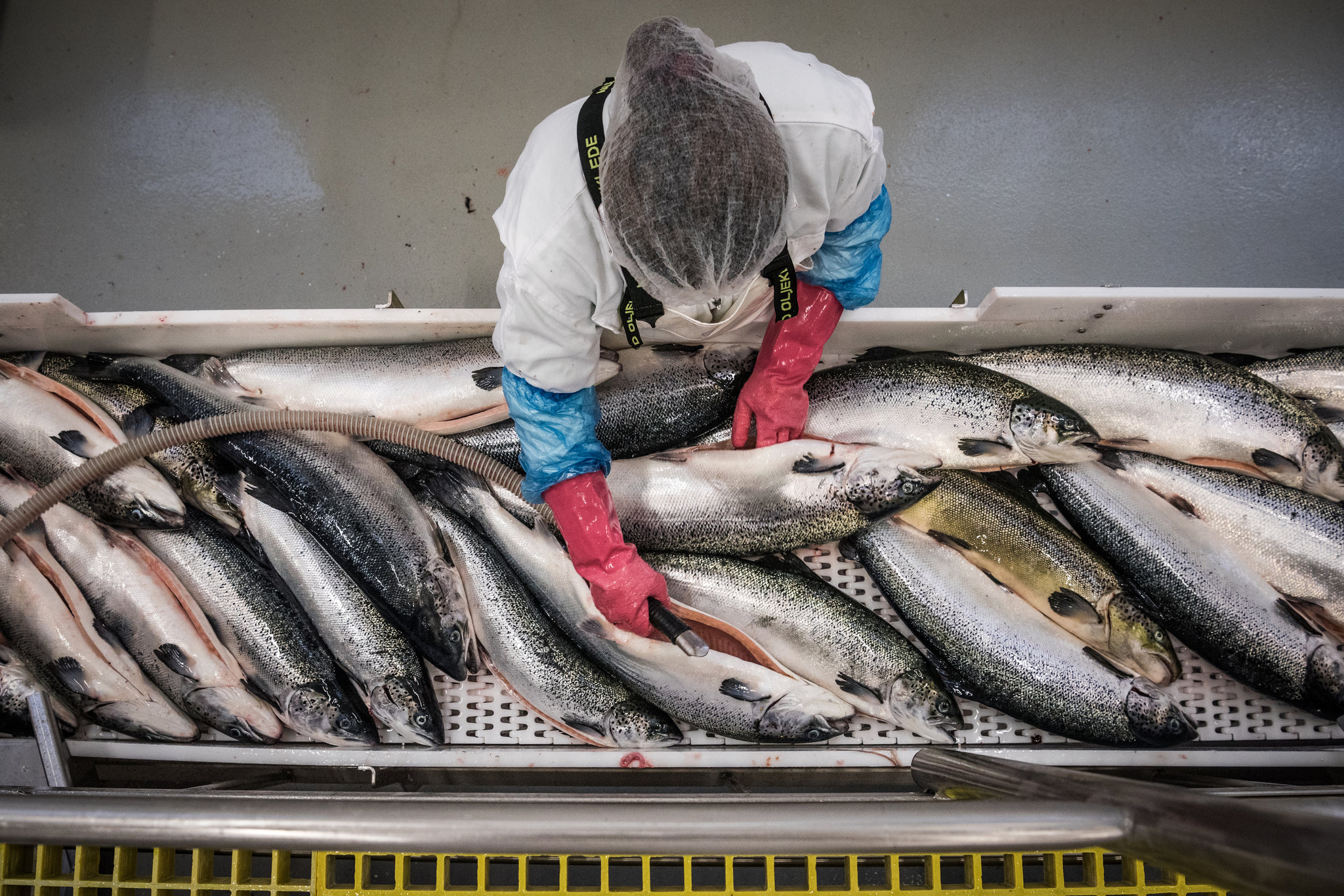 A recent die-off of fall Chinook salmon in the Wilson River has prompted fishery managers to close the entire North Coast to all salmon angling, effective December 13 – 31. The U.S. Salmon demise is being blamed on global warming, but scientists also found… 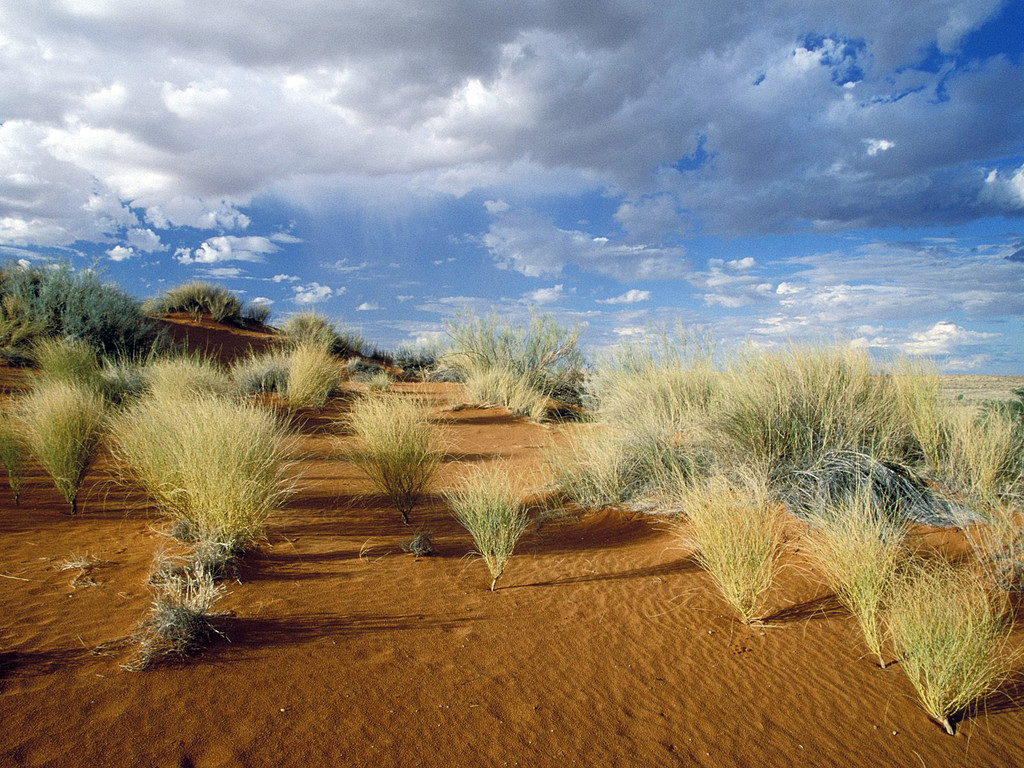 Scientists have found that our ancestors were forced out of Africa by pre-historic climate change caused by dramatic shifts in earth’s orientation 125,000 years ago. The fascinating discovery was made by researchers at the University of Hawaii using complex computer programs to measure the…

Two powerful storms that struck Spain and Portugal in quick succession over the past three days have killed at least eight people and caused widespread flooding and damage. In the southern region of Andalusia, emergency services said they had recovered the body of a…