US National parks are suddenly free to visit, But this might put people in danger

Three days of rejuvenation in Canyonlands National Park seemed the perfect bridge from winter to summer. But like so many other spring break national park escapes, our plans to pitch tents in the Needles Campground next week were undone by Corona-virus. Confusion about whether… 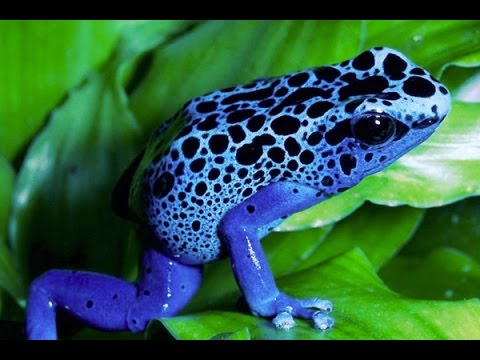 The USA and Brazil have agreed to promote private-sector development in the Amazon, during a meeting in Washington in 2019. They also pledged a $100m (£80m) biodiversity conservation fund for the Amazon led by the private sector. Brazil’s foreign minister said opening the rain…

Signing up to the Paris Climate Agreement in 2015, world leaders agreed to limit global warming by the end of the century to 1.5 degrees Celsius, ideally, and certainly no higher than 2 degrees C. But a United Nations report published today says either goal is a…

Brazil’s government has approved extremely toxic agricultural pesticides this year and loosened regulations, which is now is affecting consumers all over the world. Environmental journalist and founding member of the Green Economic Institute think tank Oliver Tickell, said that EU-banned pesticides being manufactured in…

Indonesia is currently on the brink of another haze crisis as the archipelago is seeing an increase in the number of forest and land fires, facing an environmental disaster. Wild Fires from drained peatlands have caused massive air pollution, or ‘haze’, causing respiratory and…

Ethiopia’s Foreign Ministry has dismissed Egypt’s latest proposal regarding, a massive Nile River dam project, shortly after Cairo said a new round of talks over the filling and operation of the soon-to-be-finished $5 billion Grand Ethiopian Renaissance Dam failed to achieve progress. The dam…

In a televised address Brazilian president Jair Bolsonaro said that above-average temperatures and dry weather have led to the fires in Amazon states, adding that he had authorized use of federal troops and equipment to fight the fires. Bolsonaro said that the government is…