The USA and Brazil have agreed to promote private-sector development in the Amazon, during a meeting in Washington in 2019. They also pledged a $100m (£80m) biodiversity conservation fund for the Amazon led by the private sector. Brazil’s foreign minister said opening the rain… 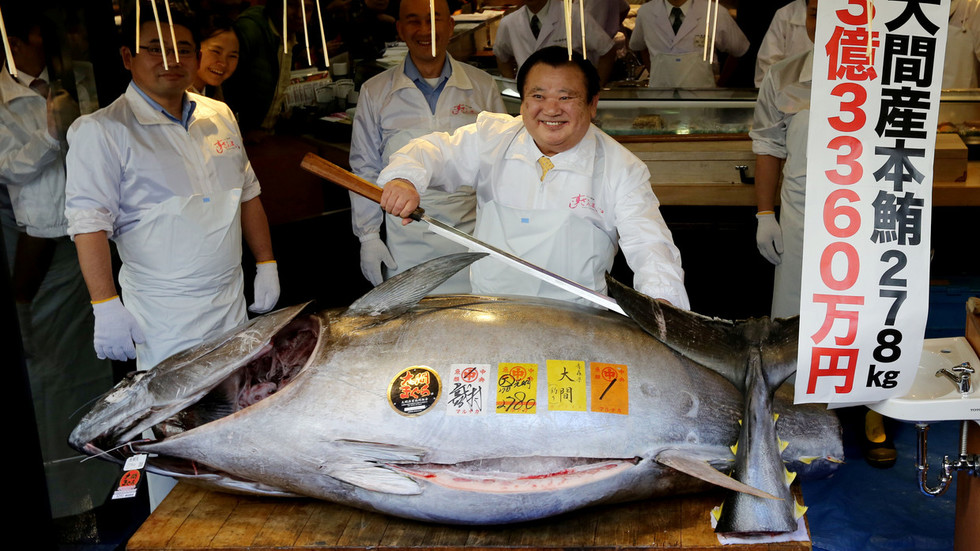 A Japanese businessman known as the Tuna King really goes to great lengths when it comes to giving sushi lovers the “best” Bluefin tuna. This year he paid 193.2mn yen ($1.8mn) for one, the second-highest price on record. It is the second year in…

Scientists have found that our ancestors were forced out of Africa by pre-historic climate change caused by dramatic shifts in earth’s orientation 125,000 years ago. The fascinating discovery was made by researchers at the University of Hawaii using complex computer programs to measure the…

Two powerful storms that struck Spain and Portugal in quick succession over the past three days have killed at least eight people and caused widespread flooding and damage. In the southern region of Andalusia, emergency services said they had recovered the body of a…

Country-size fires became the New Normal around the entire Planet in 2019!

Sydney, Australia’s biggest city with a population of over 5 million people is suffering its worst pollution ever as smoke, caused by Australia’s record-breaking wildfire season blankets the city turning it into a “gas chamber.” The smoke has caused a huge spike in respiratory…

BRITAIN is facing a possible three-month big-freeze amid warnings extreme Arctic conditions could see this winter leagued among the harshest of the past century. Sub-zero air sweeping in from the Polar regions will send temperatures plummeting to -10C (14F) this month with snow threatening to blanket the nation… 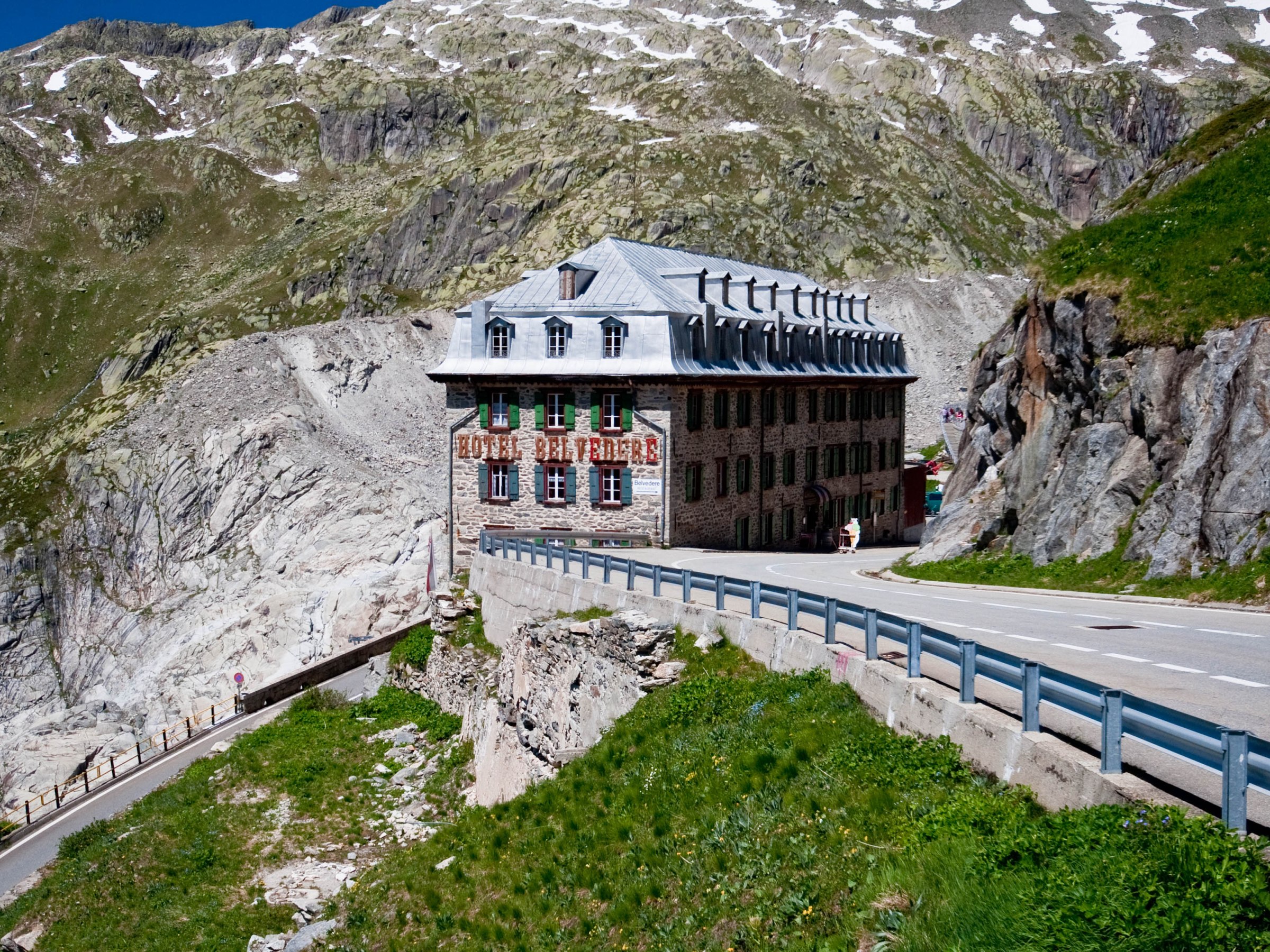 FURKA PASS, Switzerland — On the hairpin bend of a Swiss mountain pass, a Victorian-era hotel built for tourists to admire the Rhone Glacier has been abandoned now that the ice has retreated nearly 1.2 miles uphill. Where mighty glaciers once spilled into Swiss…

The United Kingdom is once again being drenched with torrential rain as half of the average rainfall of November has fallen in the last 24 hours causing the Met Office to issue another 45 flood alerts to a very weary population. The Met Office is expecting…

Venice has been inundated by an exceptional high tide which put three-quarters of the lagoon city under water. Large swathes of the rest of Italy have also experienced flooding and heavy winds which toppled trees, killing eleven people. Schools remained closed on Tuesday in many regions….