Country-size fires became the New Normal around the entire Planet in 2019! 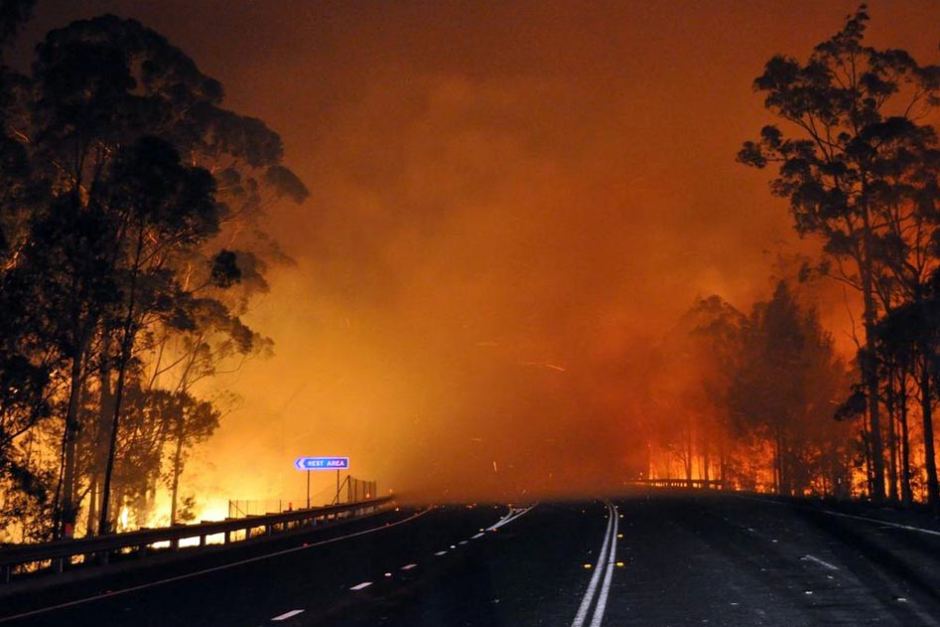 Sydney, Australia’s biggest city with a population of over 5 million people is suffering its worst pollution ever as smoke, caused by Australia’s record-breaking wildfire season blankets the city turning it into a “gas chamber.”

The smoke has caused a huge spike in respiratory illnesses along with the cancellation of outdoor sporting and leisure activities.

Sydney is quite literally under siege, surrounded by huge wildfires leaving a chief firefighter to claim the fires can only be extinguished by flooding rains, (rains are not expected until late January).

The fires which have reached the Greater Sydney area have scorched almost one million acres and to make matters worse a nationwide heatwave has pushed the mercury to 45 deg C, 113 deg F.

Wildfires dominated 2019, the first week of December, another Australian heatwave when temperatures reached an incredible 49 Deg C, 121 deg F causing petrol pumps to seize up, sparked wildfires over numerous towns resulting in the evacuation of thousands of residents.

At the same time, massive wildfires in Chile caused by extremely high temperatures and strong winds had killed two and destroyed almost 50,000 acres of land.

In May 2019 more than 200 fires surrounded Mexico City causing dangerously high levels of ash particles and ozone, again resulting in a spike in respiratory illnesses, see the picture above.