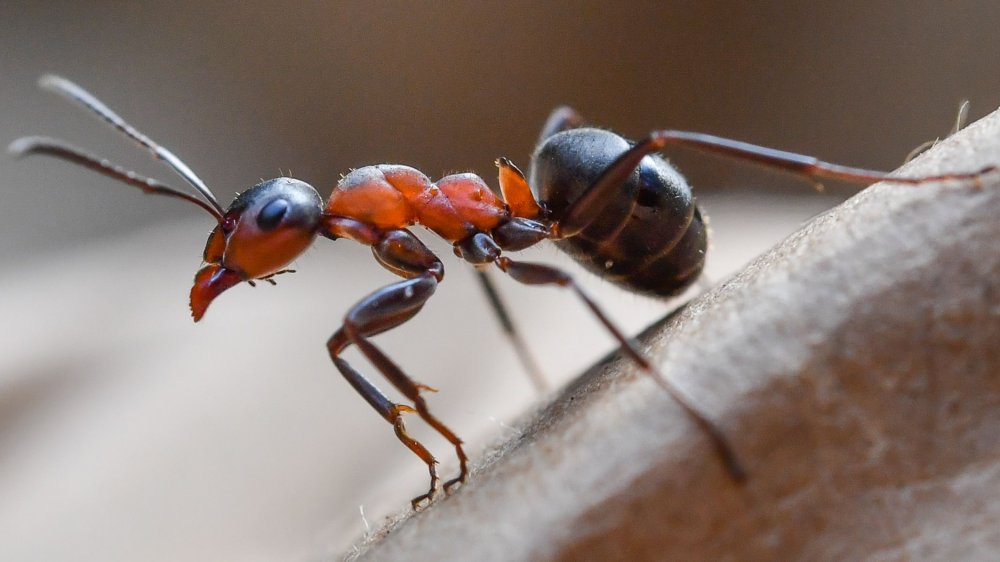 Researchers in Poland discovered a mysterious colony of ants, blocked from the outer world in a nuclear facility where the atomic weapons used to be stored during the Cold War.

Although the colony consisted only of working ants, it did not only manage to maintain its self-organisation but also grew in size.

The ants, which had lived in complete isolation for years without an opportunity to leave, used an alternative route build by researchers, to escape, leaving the dead bodies of their colony’s members behind.

After zoologists studied the remains, they discovered bite marks and holes in the abdomen and other parts, which led them to the conclusion that cannibalism had helped the underground ants survive.

According to the publication in the Journal of Hymenoptera Research, the team from the Museum and Institute of Zoology and the Polish Academy of Sciences discovered the little inhabitants of the former nuclear weapons storage in 2013.

They suggested that they might have fallen down there via a vent pipe from a colony above and become isolated.

Checking up on them two years later, the researchers discovered that there were even more insects than before, with the population having gone up to hundreds of thousands, although the colony consisted of worker ants and could not procreate.

The escape route was installed in 2016 to find out whether the hordes would use the opportunity to leave.

The survival and growth of the bunker ‘colony‘ through the years, without producing own offspring, was possible owing to continuous supply of new workers from the upper nest and accumulation of nest mate corpses.

The corpses served as an inexhaustible source of food which substantially allowed survival of the ants trapped down in otherwise extremely unfavorable conditions.