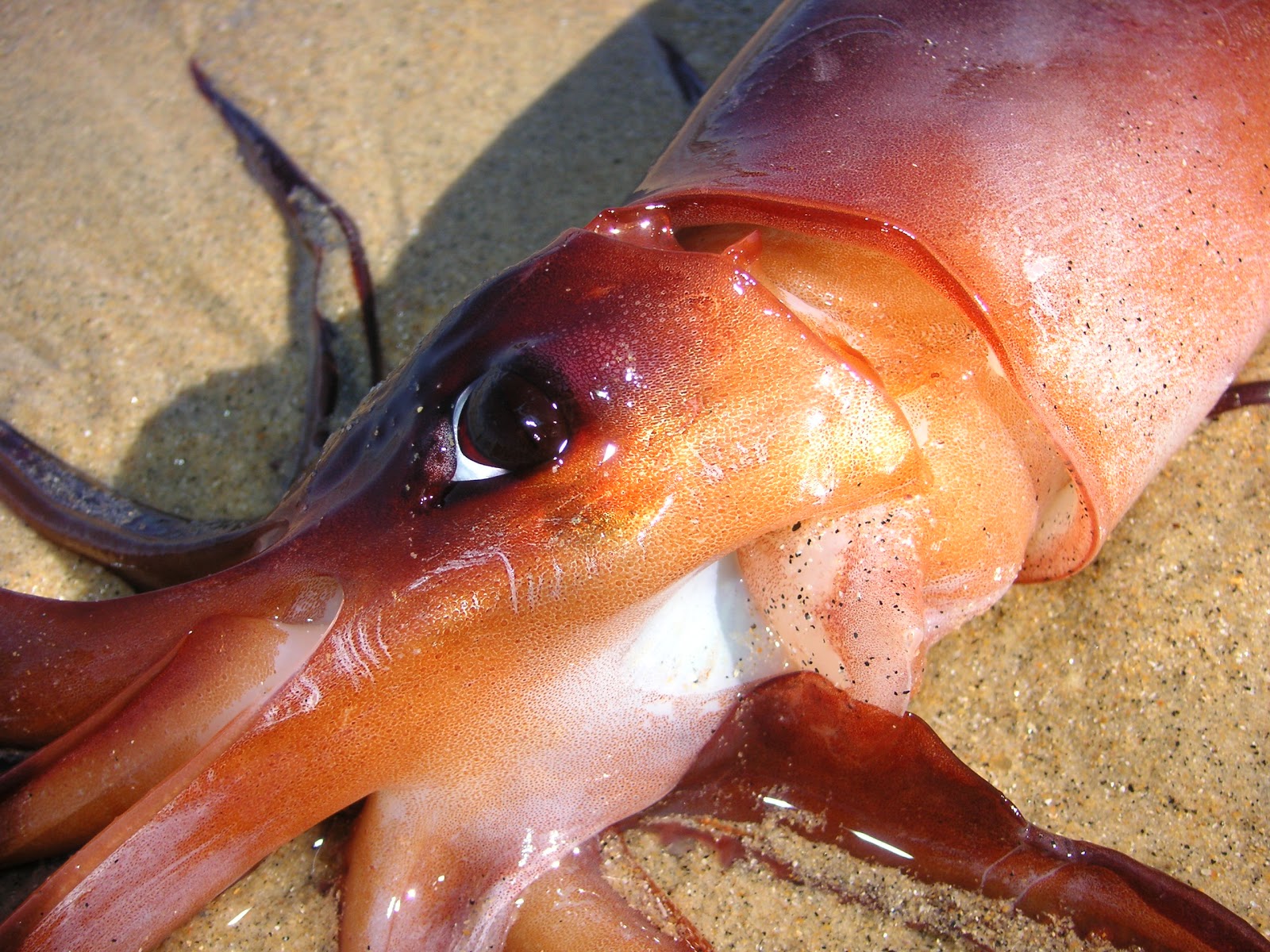 Shocking footage of thousands of dead sardines and anchovies washed up on the Coliumo peninsula in Chile’s Bio Bio region are doing the rounds on the internet and has left scientists baffled.

A similar incident was reported last year in Chile when “low amounts of oxygen in the water” pushed a large number of fish to the shores in search of nutrients.

The incident reportedly took place on Sunday when several morning walkers were shocked to see that the beach had apparently turned silver with thousands of dead fish lying on the shore.

Agricultural waste products such as pesticides flow into the ocean every day contaminating entire coastlines in the American, especially Florida has experienced the red algae many times over the past years.

Describing it as an unexplained natural phenomenon, environmental officials are investigating what could have caused the fish to die and are testing the water quality in the region. Several workers have been assigned to conduct a massive clean-up operation on the beach.

Locals believe that the death of so many fish could be because of the low oxygen levels in deeper water that might have driven them to swim close to the shore for oxygen.

We can’t bring down earth-movers (tractors) to clear the dead fish, as is usually the case when there is a clean up of seaweed on our coast. Here we can’t do it. It has to be done with workers. A clean-up operation is currently underway.

The incident, which happened in the country’s Biobío Region, covered the shorelines of Coliumo with a colorful array of dead marine animals.