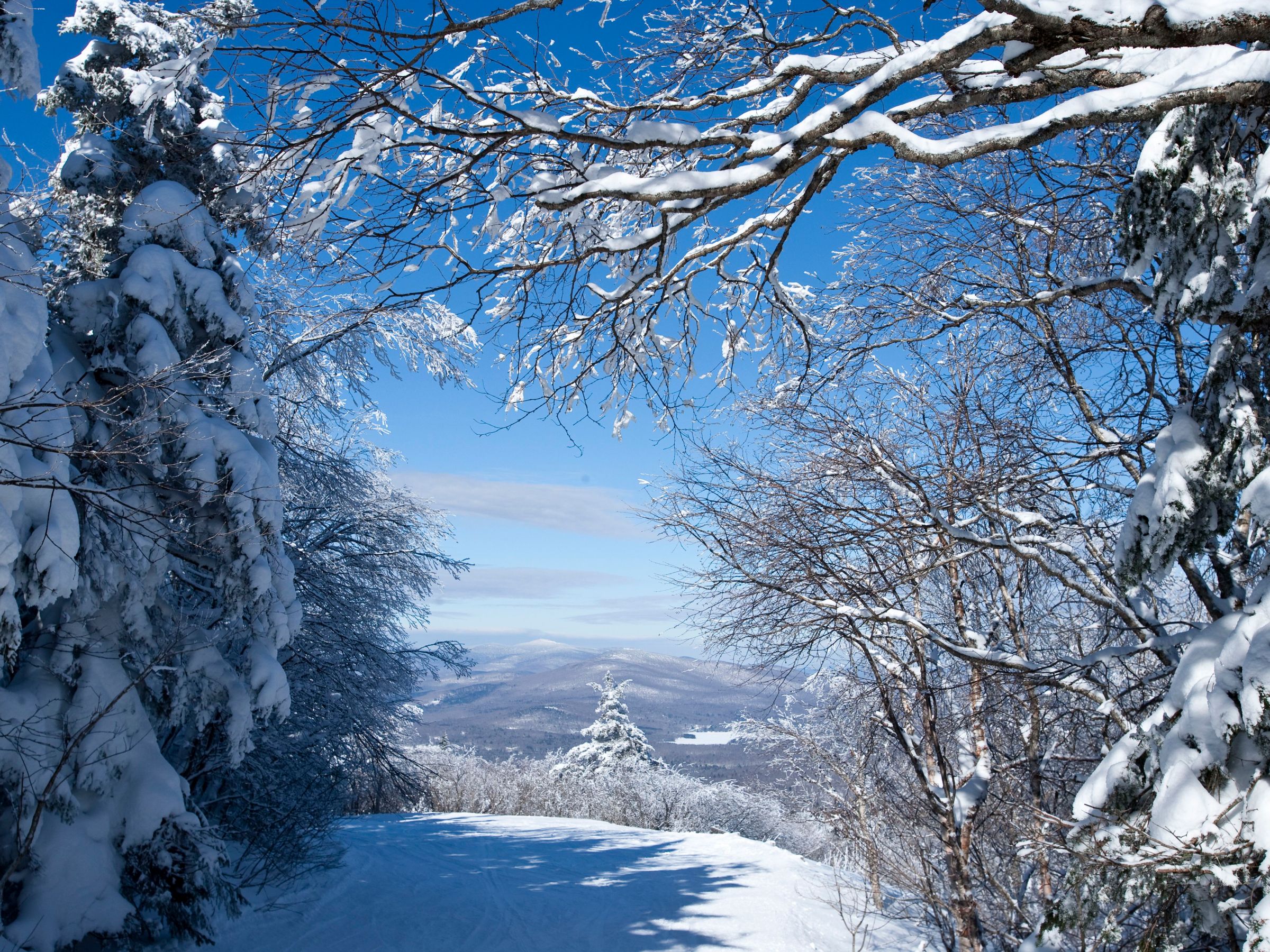 BRITAIN is facing a possible three-month big-freeze amid warnings extreme Arctic conditions could see this winter leagued among the harshest of the past century.

Sub-zero air sweeping in from the Polar regions will send temperatures plummeting to -10C (14F) this month with snow threatening to blanket the nation until February.

This winter could see a raft of 100-year cold and snowfall records tumble, according to some long-range predictions. Further wintry downpours are forecast later this month and through December as experts warn severe weather could hold out well into 2020.

Swathes of Britain are at risk of heavy snow with Scotland, Wales and northern England braced for crippling blizzards.

Freezing Arctic winds pushing thermometers well below-average could put the all-time low of -27.2C (-16.96F) measured in Braemar, Aberdeenshire, in 1895 and 1982 under threat.

This could be another severe winter record to go after several in the past 10 years, and as such indicates Britain’s winters are becoming colder and more prone to significant snow events.

It is likely this pattern is intrinsically linked to low solar activity and its impact on long-term weather patters, the oceans and the jet stream.

It is inevitable we will suffer more extremely harsh winters in the coming years and decades with further records being broken, this will become the norm in the UK and across parts of Europe.