10,000 Dogs taking pills for a study on Canine and Human Aging 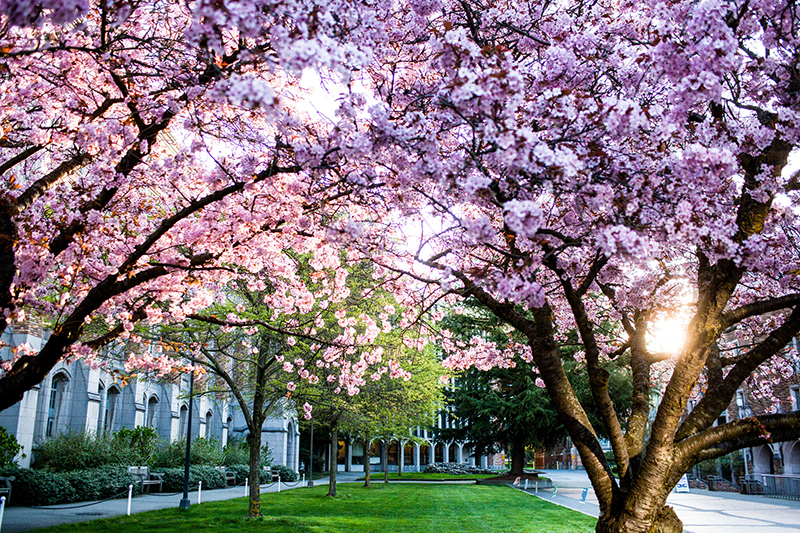 The Dog Aging Project at the University of Washington is looking to recruit 10,000 dogs to study for the next 10 years to see if they can improve the life expectancy of man’s best friend and their quality of life.

The project hopes that the study will also reveal something about human health, especially if they are able to identify genetic markers for particular man-made diet created diseases like cancer.

The researchers will collect a trove of data and test out a new drug. The data will include vet records, DNA samples, gut microbes and information on food and walks.

Five hundred study participants will test out a pill that may slow the aging process. What we learn will potentially be good for dogs and has great potential to translate to human health.

The researchers, which include teams from the University of Washington School of Medicine and the Texas A&M University College of Veterinary Medicine & Biomedical Sciences, issued a joint statement that said, “Dogs truly are science’s best friend.

Dogs make excellent study subjects because they are intertwined with humans. The longer a dog lives, the more the canine consumes, which is also good for business.

“Unlike laboratory animals, they also share our environment,” said Matt Kaeberlein, a professor of pathology at the UW School of Medicine.

So we absolutely believe that, in that respect, pet dogs are going to be superior to laboratory models for understanding the aging process in humans, because we’re able to capture that environmental diversity.”

Since large dogs tend to have shorter lifespans than small dogs, they will be prime candidates for the pill designed to slow the aging process. The dogs chosen to experiment with rapamycin, a drug that has extended the lifespan of mice, must weigh at least 40 pounds.