Sharks in the USA 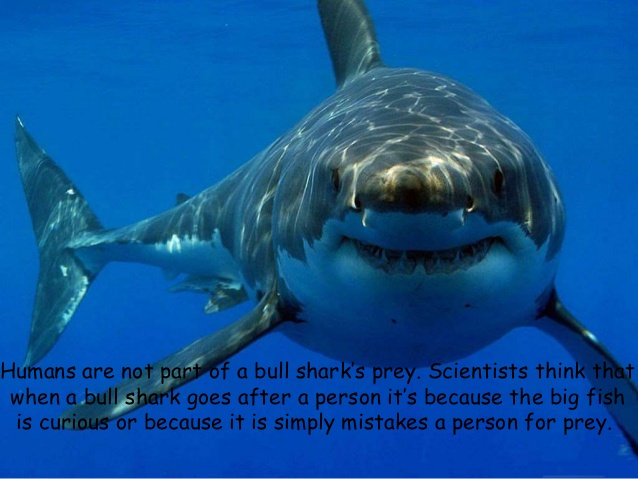 Sleek, muscular bodies of sharks slice through the water—powerful predators of the ocean, striking fear in smaller fish—and sometimes humans.

After extensive coverage of shark attacks on people in local and national media, readers may be left asking why there seems to be a “spike” in recent incidents.

5. North Carolina is the shark haven of the USA. Fisherman call it the swarm farm of the ocean. Luckily only 1% of the shark attack victims face sudden death.

Out of more than 489 shark species, only three are responsible for a double-digit number of fatal, unprovoked attacks on humans: the Tiger, Bull and Great White.

However, the Oceanic White Tip has probably killed many more castaways, but these are not recorded in the statistics.

3. South Carolina has the Black Tip sharks roaming the shallow waters where swimmers also try to enjoy a sunny day at the beach.

A notable difference exists in the number of recent incidents on the U.S. Atlantic coast versus the Pacific. The reasons may surprise you.

In 2018, the United States led the world with the highest number of reported shark attacks, according to the ISAF

2. Hawaii has the problem with Tiger Sharks, that eat anything in their path, hearing heart beats of prey from a distance of 1 mile.

Within the continental United States, more shark-human encounters occurred in the Atlantic Ocean—only four attacks were reported in the Pacific (three from Hawaii) compared to 27 in the Atlantic.

In Hawaii, attacks by Tiger sharks are the most common, whereas in California, White sharks (also known as great white and white pointer) are most likely to be involved.

1. Florida is the number one shark domain in the USA, With over 100 kinds of prey moving around, including humans the US beaches become a threat to humans.

This Sunshine State has over 1200 miles of coastline where 10 foot Bull Sharks are the most dangerous in these waters. From above you are able to see that the sharks are swimming between the people in the water.

Most victims of attacks are swimmers or surfers. That also explains why more shark incidents tend to occur in warmer months, because that’s when more people pursue those activities.

A female Bull Shark an weigh over 500 pounds, making it a real deal to cope with. Bull Sharks are the only shark species that an survive outside salt water, making them look for prey in river systems and sweet water lakes.

Florida has more shark attacks registered then the rest of the top-5 all together. With 26 million beach goers visiting the warm waters during the three month summer vacation time that does not surprise the scientists.

Working with sharks on a day-to-day basis, one of the things that you realize is how vulnerable they are, and the extent to which we are a greater threat to them than they ever will be to us,”

Over 150 million sharks are killed every year, most of them for shark fin soup and other human cut backs.