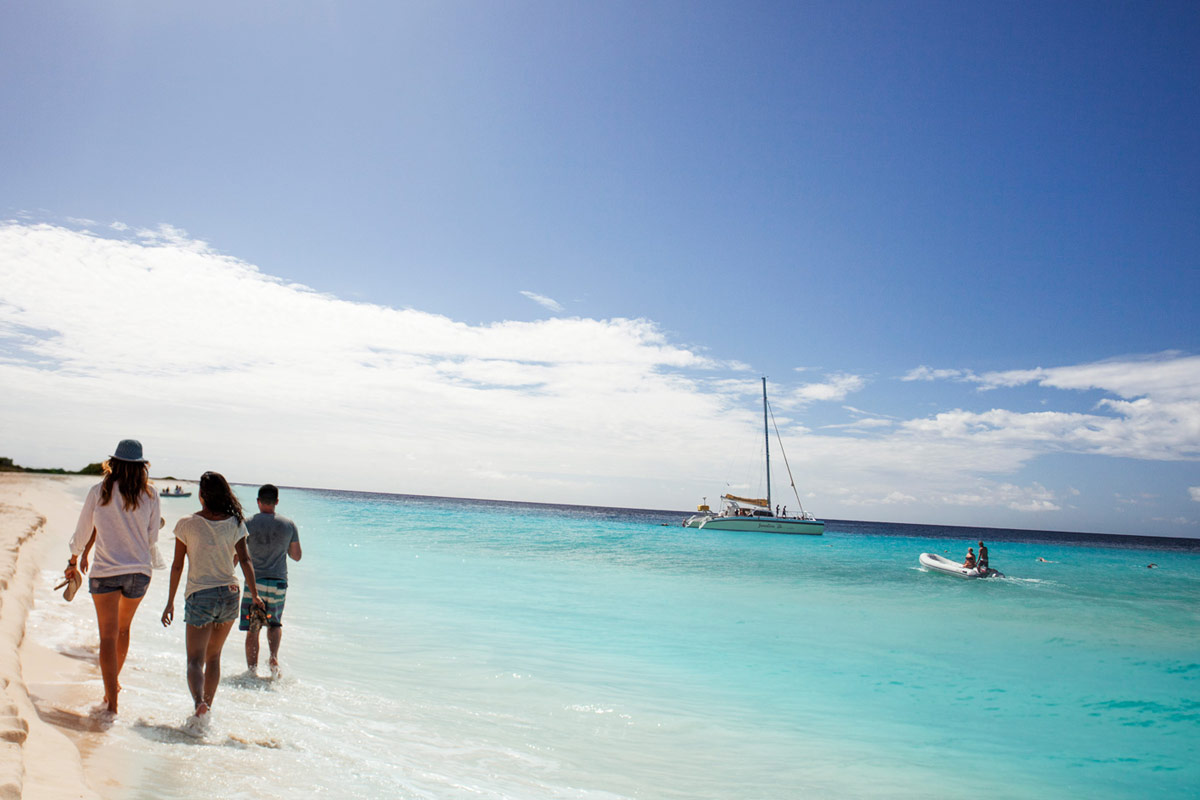 Curacao is small sunny Caribbean island along the coast of Venezuela. Although it lies in Venezuelan territorial waters, the Dutch rule the ABC-Islands from from top to toe.

The Dutch international enterprises need the island as their trade hub to the Latin American continent, accounting for 20% of all the attributable inflows, followed by the USA with 17% in 2014.

The Netherlands is currently the largest single investor in South America, accounting for 20% of all attributable inflows, followed by the USA with 17% in 2014, while China represents 6% of the regions total FDI.

The Dutch military bases and migrant police forces serve to control the entire society by force, while corrupted politicians sign all the necessary contracts for the Dutch colonial ruler in order to keep a tide grip on the geo-political issues.

The airport and shipping ports are the two most critical tools used to dominate the trade flows out and into South America. The Dutch Navy is used to protect the oil refineries.

In order to disguise the geo-political agenda, the Dutch have introduced the tax evading tourism industry to recolonize the islands with their employees which control the bars, restaurants and hotels in Curacao.

The development of mass tourism bankrupted the local tax paying society, using local tax money to finance the needed tourist infrastructure. Most of the beaches have been confiscated and/or assigned to hotels or other evil carbon footprint entities.

The overall situation leads to the only jobs left for the local community to profit from, which are found in the tourism sector for Cooks, bus drivers and roadside maintenance workers.

The so-called autonomy is a major deception !!

With the Dutch controlled media covering up the facts in order to glorify the covert invasion of properties and lands previously owned by the local taxpayers of Curacao.

Tourism causes a super large carbon footprint, because the industry is dependent on aviation and uses the most pristine locations on the Dutch Caribbean ABC islands.