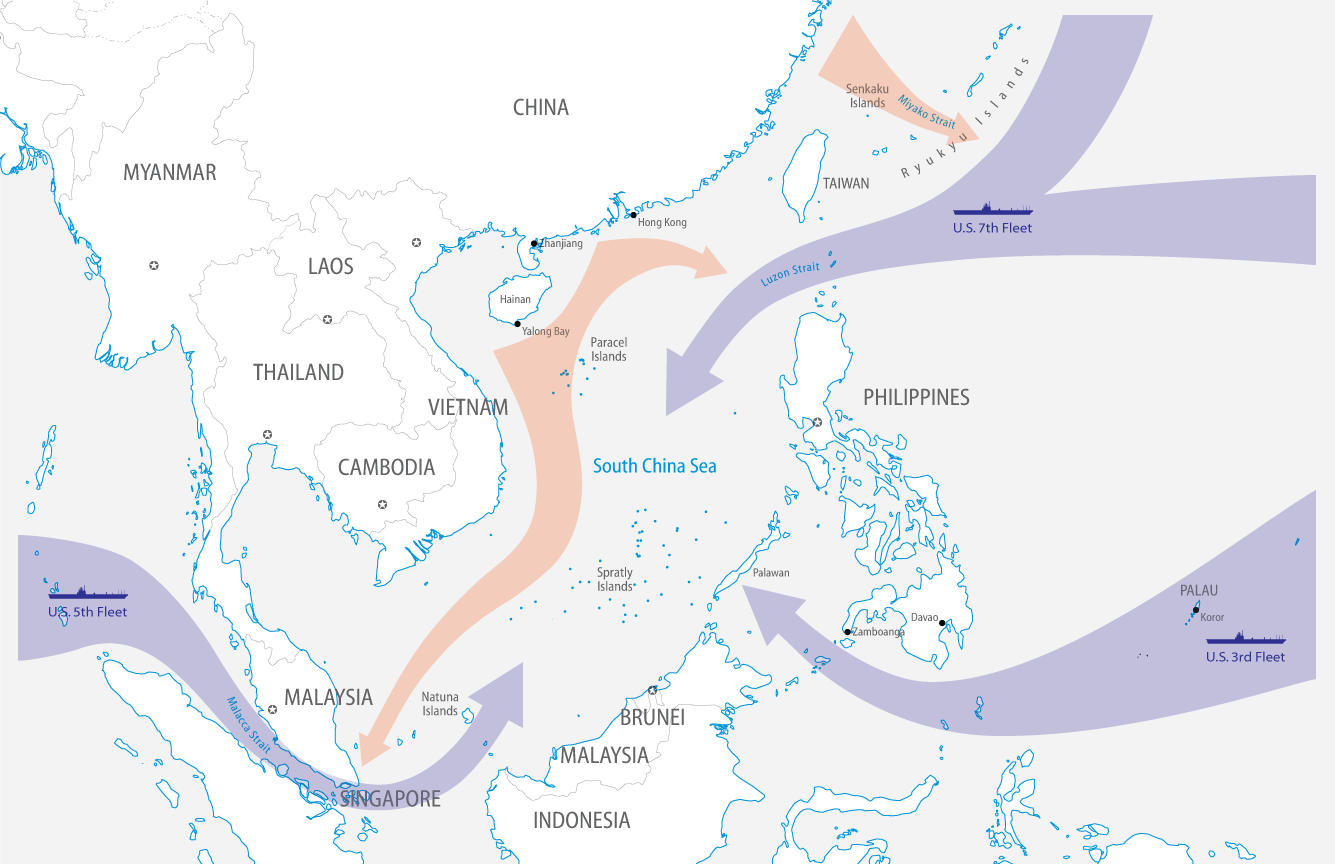 Multiple Chinese vessels dumping tons of human waste were spotted in the South China Sea, according to the US-based geo-spatial imagery company Simularity.

The report posted images appearing to show ships over the past five years that were taken by satellites of the European Space Agency.

When the ships don’t move, the poop piles up. The hundreds of ships that are anchored in the Spratlys are dumping raw sewage onto the reefs they are occupying”, Liz Derr, the CEO and co-founder of the company said. “This is a catastrophe of epic proportions and we are close to the point of no return”.

She claimed that at least “236 ships” had been spotted in the area, and noted that the growing amount of human waste affects the rise in Chlorophyll-a, which can cause harmful algae activity in the area.

According to her, this may result in a rapid decline in fish stock, creating “a dead zone” like in many other places in the world by over-fishing or even other pollutants are dumped in the sea.

Philippine Foreign Secretary Teodoro Locsin Jr. tweeted the report was “fake”. However cruise ships and other transportation vessels dump oil and human waste in the ocean polluting the high seas.

Authorities in the Philippines have vowed to investigate the issue, but Defense Secretary Delfin Lorenzana shared the Chinese spokesman’s suspicions about the allegations, saying that “the photo of a ship seen dumping waste accompanying the report was found to have been taken in the Australian Great Barrier Reef in 2014?